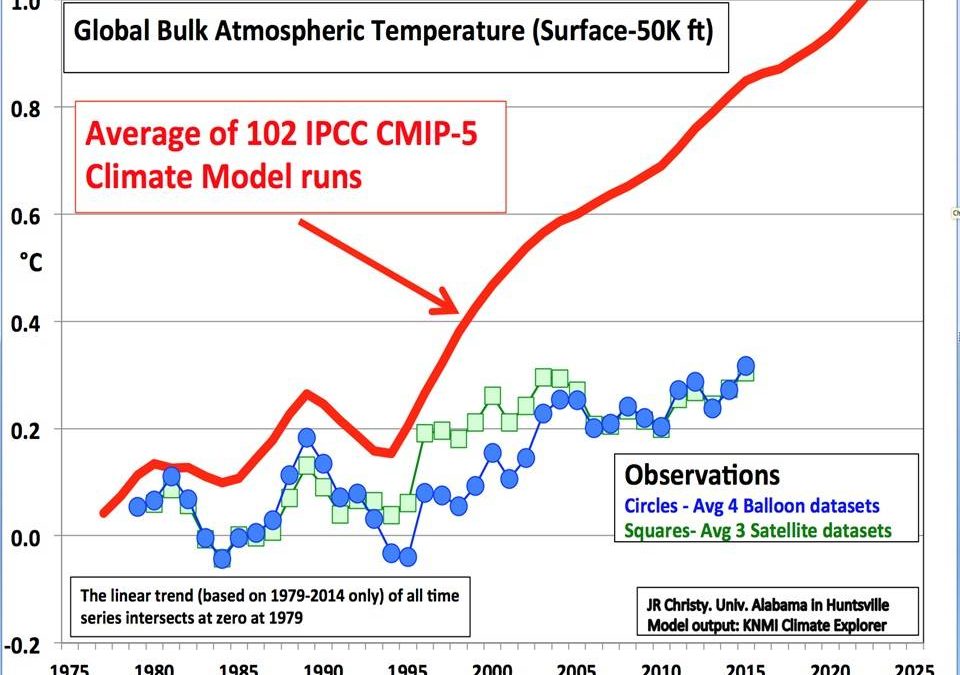 For the last 25 years or so the government, prompted by experts have been trying to convince us that the earth is warming. Why? Because ‘the science is settled’ and their modelling says that it should be. So all you people should just shut up and do as you’re told because government knows best. This is all despite the fact that the reality vs modelling (and the images indicating the disparity are just a few key strokes away) show no such thing.
Not to be dissuaded by mere facts they persist anyway with pushing their climate change, global warming panacea by wilfully destroying our existing coal fired energy generation in favour of the fairy dust of renewables and in so doing, destroying our competitive economic edge on the way through and sending your energy bills into the stratosphere.
But this is not the first time the government and their experts have been wrong and it won’t be the last.
Less than 10 years ago in 2010, the Minister for Communication at the time, Stephen Conroy using the first generation Apple IPhone as his prop, authoritatively told us with respect to mobile data transfer and its ability to compete with his fixed line, $40 billion (at the time) NBN that:
“…If you use it at midnight, if you’re standing under a tower at a laboratory, you might get 12 megs,” and “It can’t be done on a mobile network. With all the applications together you need a fixed line…”
Now fast forward to 2018 and thanks to some research and spade work by Nick Cater at the Menzies Research Centre, it’s quite apparent that the gods are laughing at Conroy and the experts with the private sector inspired 4G mobile in Australia delivering average speeds of 36 megabits per second, the seventh fastest in the world and twice as fast as wireless speeds in Hong Kong and the US.
Further proof that if ‘you build it they will come’ and that the customers are loving it, we are now downloading 10 times more data on our mobile devices than five years ago.
Here’s another staggering stat thanks to Nick Cater.
In 2006, fewer than one in 20 businesses relied on wireless for their main broadband service. Today it is one in four and next year, mobile providers will begin rolling out their 5G technology which will deliver 100Mbps.
100Mbps was the benchmark set for the NBN fibre-to-the-premises broadband
At least with respect to data and information transfer the government didn’t seek to shut down the existing traditional modes and blow up the poles, wires and pavement pits as they have done (literally) to coal fired plants to much joyous ululating, whilst experimenting with their new toy.
The private sector simply got on with the business of business, development and innovation and outperformed the NBN before it was even out of the starting blocks nationwide. And they were warned at the time that this would be the case.
Furthermore, it’s worth noting that in many areas where the NBN is out of the blocks and up and running, it is underwhelming and under performing and in many cases not performing at all.
Not so much up and running as up and hobbling.
Consider this —
The creation of the Apple IPhone with all its fantastic unlimited capability is the classic case of the nimble, agile and innovative market at work. It’s aesthetically pleasing, sleek, stylish, practical, powerful and cheap and with its myriad of apps for everything, it gives you the world at your fingertips and fits in your pocket.
In short, it gets the job done with style, class and speed.
Now consider this —
Can you imagine what the IPhone would look like, what it’s capability, availability and cost would be, if it were designed by a government bureaucracy with no skin in the game?
No, I can’t imagine it either yet we trust them with designing and developing energy policy. What’s the difference?
The truth is that if left to government the IPhone would reflect the clunky, unimaginative, unmotivated torpor of the Soviet style, 9 to 5, bureaucratic design committee.
Come to think of it, if left to the government and bureaucracy the IPhone wouldn’t even exist.
And remember, these are the same people designing and running Australia’s energy policy.